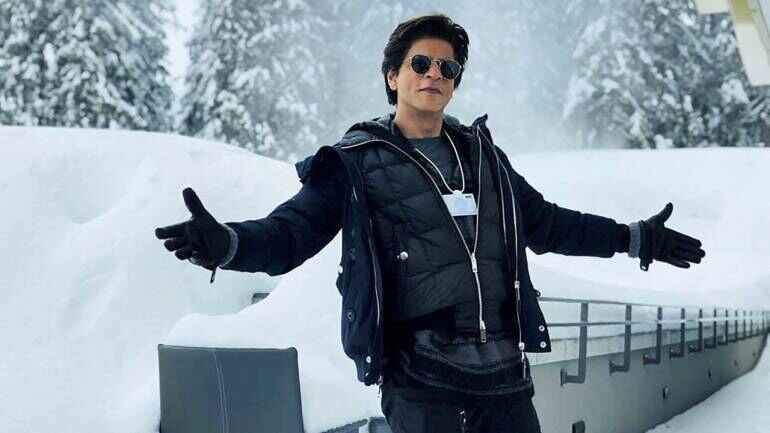 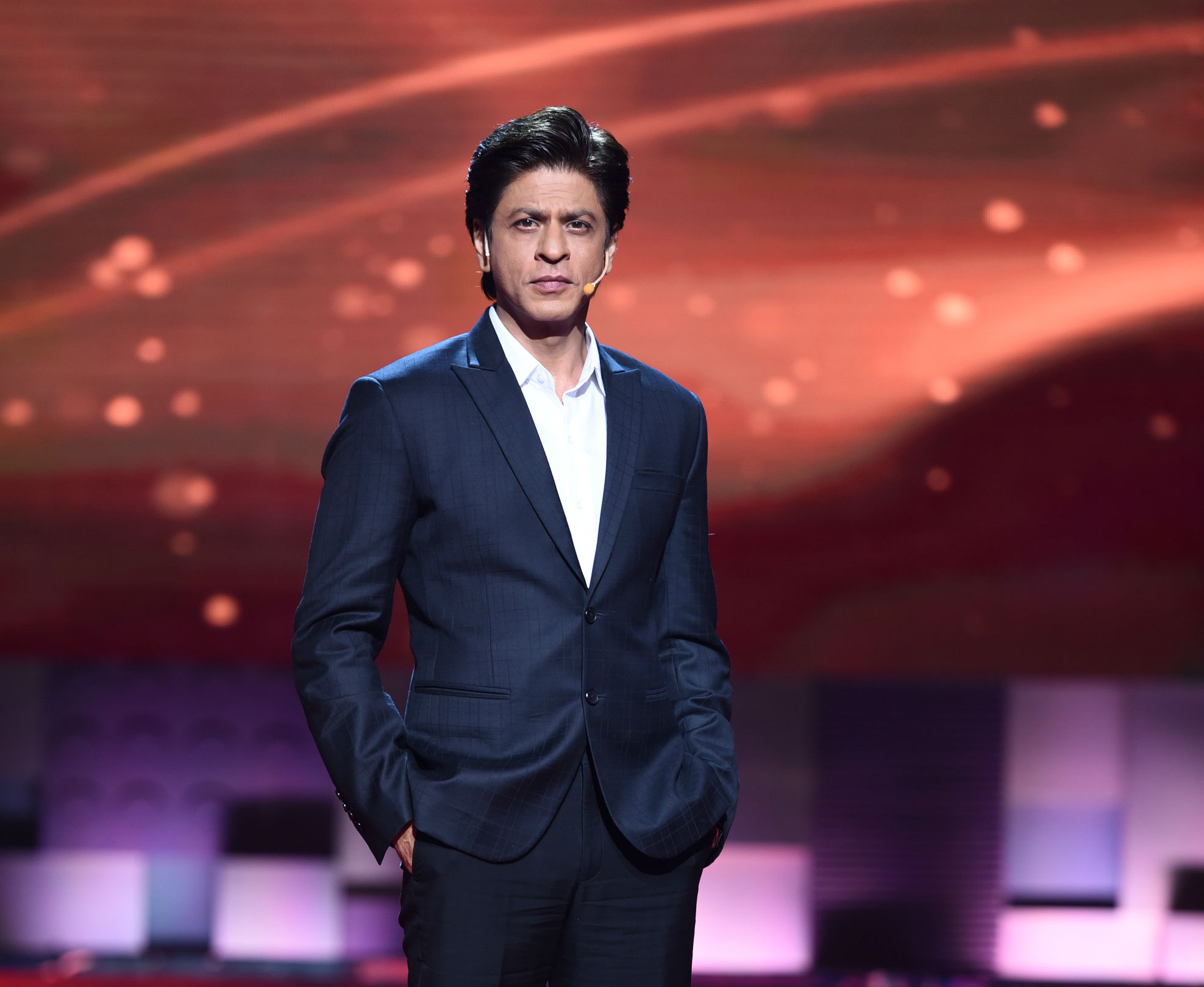 Shah Rukh Khan, also known by the initialism SRK, is an Indian actor, film producer, and television personality. Referred to in the media as the "Badshah of Bollywood", "King of Bollywood" and "King Khan", he has appeared in more than 80 Bollywood films, and earned numerous accolades, including 14 Filmfare Awards